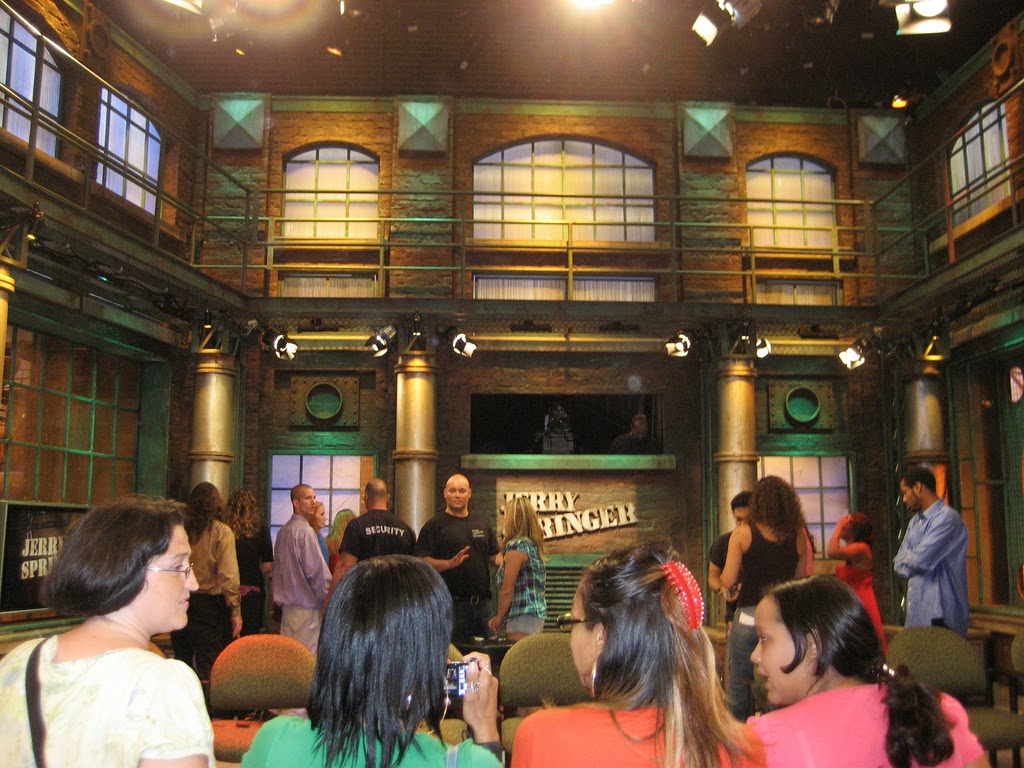 Well, OK, so I feel guilty.  I haven't written anything yet about the set or lighting for Springer.  I have just been being lazy and not doing shit for months. Yea, right.  Actually, I have had a good amount of my energy expended trying to make a new theater space happen, and that has been a bit of a distraction.

Then there is the fact that it was 15 degrees in the scenic shop for the past two weeks.  Who in the hell wants to spend hours in sub-freezing air trying to build stuff? 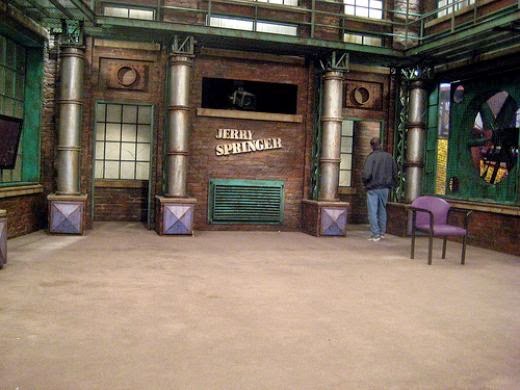 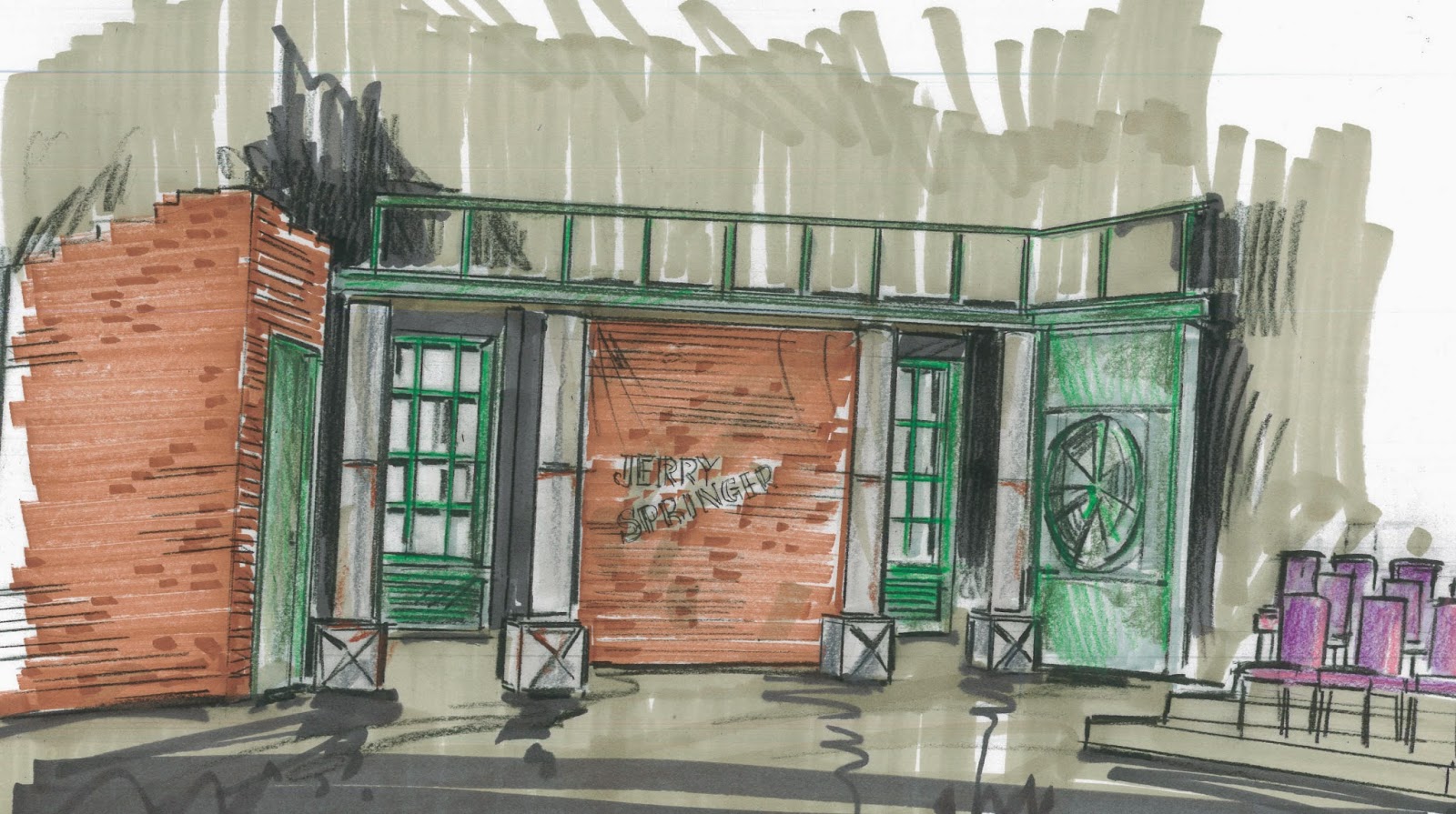 I have got a design for the Springer set.  As we usually do at New Line, we are taking the show seriously and because of that, I have tried to adapt the flavor of the real Springer set to our stage.  Our stage is not nearly as tall and there is no way, with it's pie-wedge shape, to get the identical layout.


So, I captured some of the key features. I started with the center brick wall and four metal pipes. A brick wall fills between the center two, and on each side is an areaway for the "guests" to come on stage.  These are backed with a frosted industrial window upstage of the opening. 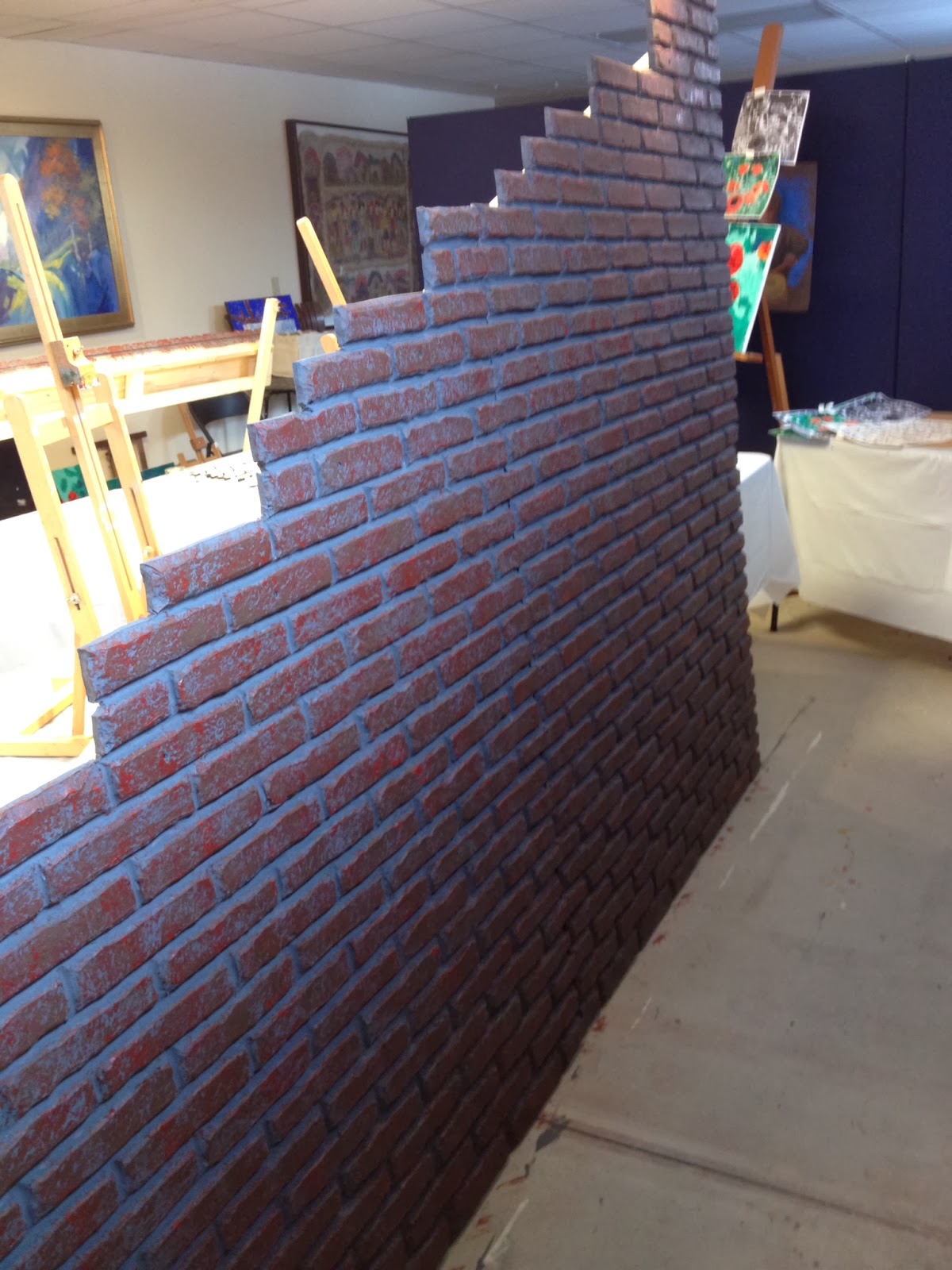 The fan is an icon that everyone has ever watched a Springer episode would recognize, so I have to include one.  Like I said we do not have a lot of height, so instead of a full, walkable catwalk above, I am just doing a railing to suggest the catwalk. 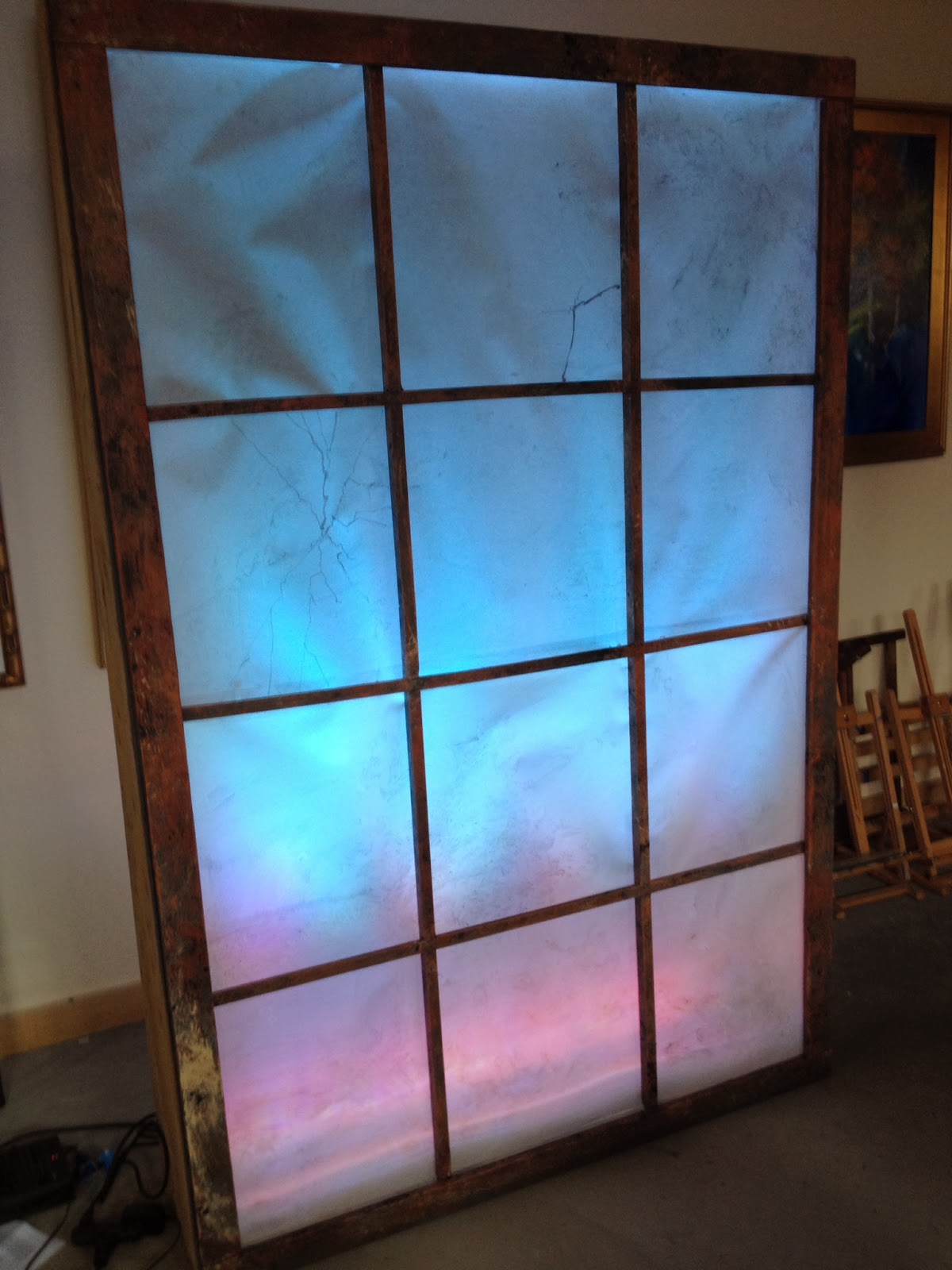 The show calls for a few cast members to make up a "studios audience" and Scott decided that they would be mic'd using a hanging mic. So, I had to separate them from the band to avoid the band being picked up and amplified in an uncontrolled way. I split them with the band down right and the "studios audience" down left. This leaves a nice playing area in the middle for the "guests". 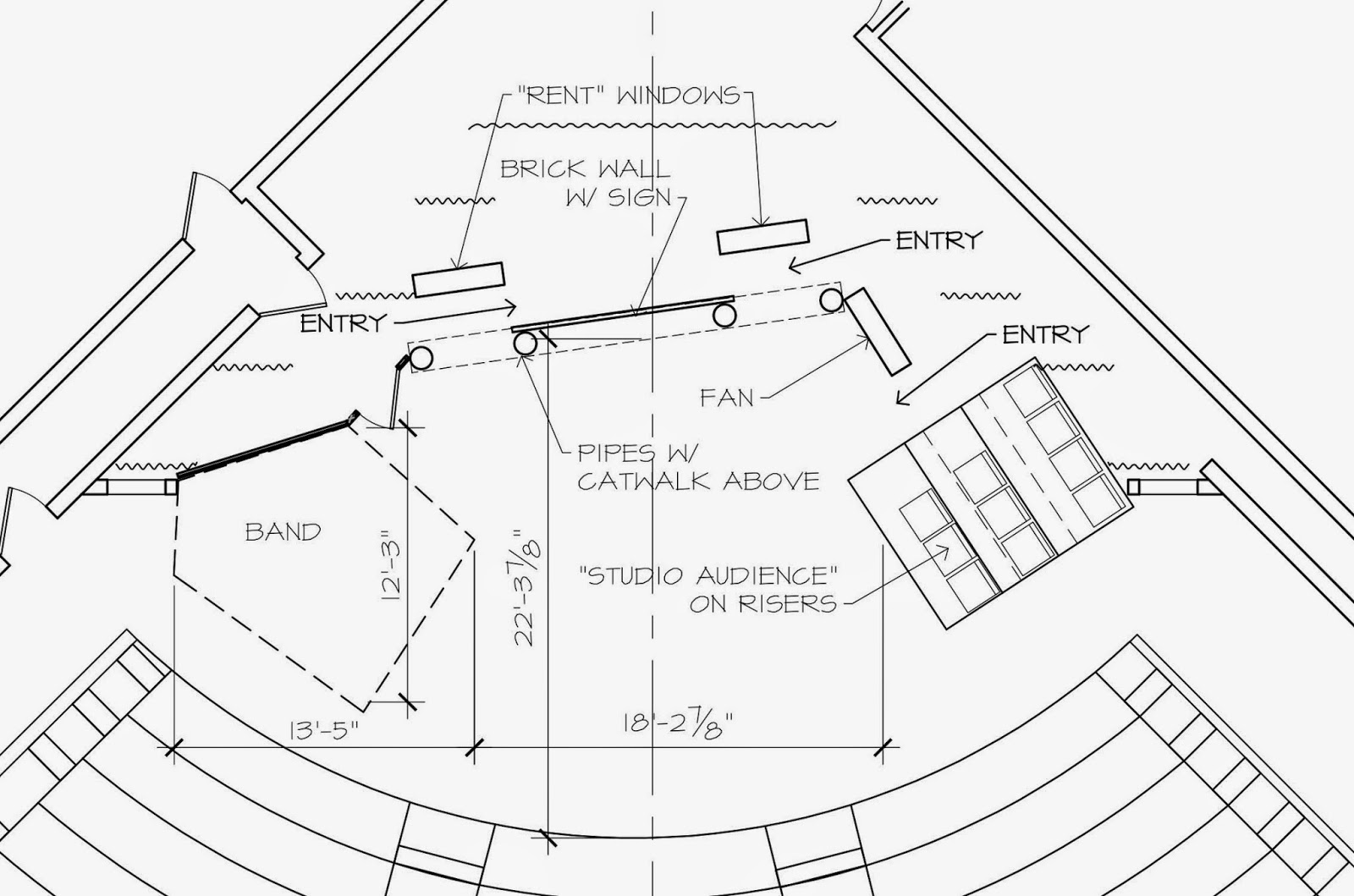 I plan to re-use the same brick walls that I built for Rent behind the band and the big fan behind the "studio audience".  The two big windows from Rent will make a repeat appearance in the two gangways.

So, I just have to build the center portion.


The weather has warmed up and the shop is tolerable.  This weekend is supposed to be GLORIOUS!  So, I plan to get a few long days in building before the weather turns nasty again.

I will write an update when we have fresh things to show...
Rob